As We Gave Thanks 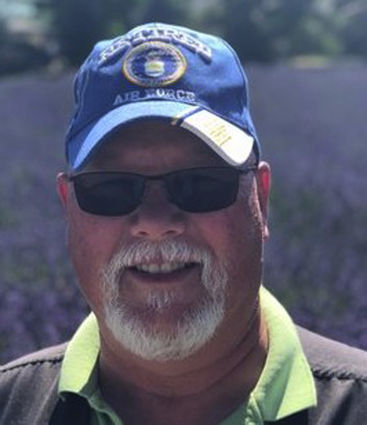 "From Our House to Yours. Have a Blessed Thanksgiving."