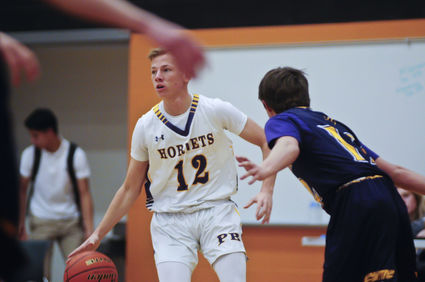 BURNS - If the Pine Bluffs Hornets are looking for a repeat of last year's magical state championship run, they got off on the right foot last week.

In the first game against Wyoming Indian, the Hornets took a 3-0 lead with 7:28 remaining in the first quarter - and they never looked back.