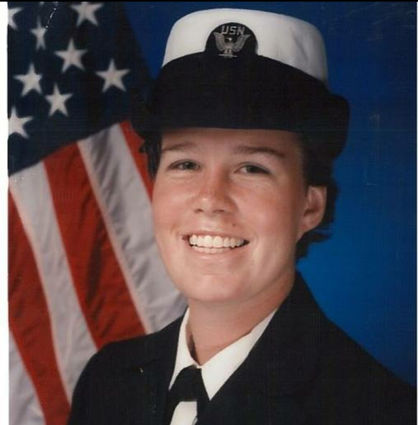 Elliott graduated from Laramie High School in 1988. Her best friend, Tara Wright and she, both with Marine fathers, wanted to join the Marines, but neither of the fathers wanted that. Theref...