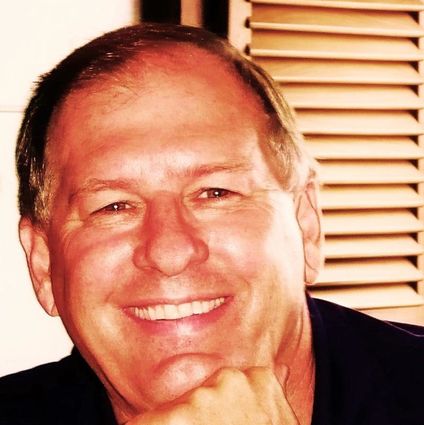 Currently an Animal Control Officer with the Shelter, Kremer is also Pastor of Sun Valley Community Church, the founder and CEO of World Missionary Outreach, and a former Lander, Wyoming police officer. He succeeds interim CEO Phil Kiner, who filled the position after the resignation of Bob Fecht last October.

"We conducted an intensive interview process and met with some very impressive candidates," said CAS Board Chair Tammy Maas. "In the end, it was obvious that Don combined the experience, integrity, communication skills and leadership qualities we were looking for. We are excited about his vision for CAS and confident that he is the right leader at the right time for this organization. We also sincerely thank Phil Kiner for his outstanding work as interim-CEO over the past several months."

Kremer has been an Animal Control Officer with CAS since 2014 and has earned the respect of staff as well as local law enforcement agencies (and judicial system). He is an accomplished public speaker, has appeared on national television, is a published author, provides spiritual counseling to his church, and delivers medical care and education to remote villages in Africa through the nonprofit Ministry he founded. He is a former U.S. and World Taekwondo Champion, a 4th Degree Black Belt, and a Certified Self-Defense Instructor.

"I am honored to be chosen by the Board to lead Cheyenne Animal Shelter," said Kremer. "The past few months have been challenging for CAS but we are excited about the opportunity to move the organization forward. We have an outstanding staff of people who deeply care about the animals in our care and I can't wait to get started working with them to make CAS a place that everyone in Cheyenne can be proud of."

Kremer's selection is one of several steps in the Board's plan to address the concerns of the Cheyenne City Council after a pepper spray incident last fall. Since then the Board has completed an independent audit of policies and procedures, implemented new staff training, and developed a crisis management plan.

The Cheyenne Animal Shelter was founded nearly 45 years ago by a concerned group of local citizens eager to provide animal welfare services to the homeless and unwanted animals in the community. Each year, the Shelter cares for over 6,000 pets including puppies and kittens, cats and dogs, rabbits, birds and a variety of other critters.