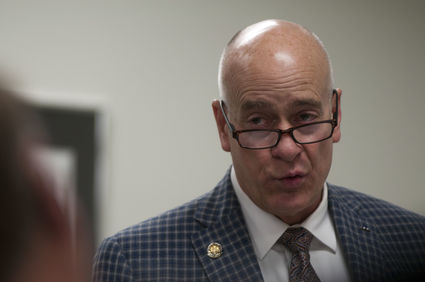 CHEYENNE - A Wyoming legislative committee killed legislation that would have dropped the requirement that local governing bodies publish public notices and minutes in newspapers.

House Bill 242, sponsored by Rep. Bunky Loucks, R-Casper, would have created a state website for local governments to publish public notices. Those include bids, meeting notices and minutes, requests for qualification among other numerous notices.

The Casper Republican said HB242 was not intende...