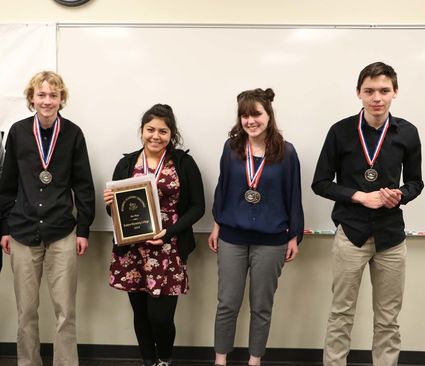 According to a press release, teams of two-to-four competitors competed in four rigorous rounds of competition.