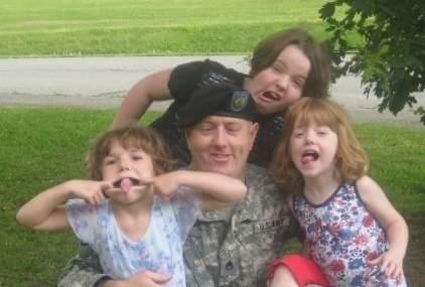 Coming from a military background, Jimmy L. Novak started his life out in a military hospital in Iceland, where his father, Leroy Novak was stationed with the United States Navy in 1976. His dad retired from the Navy, and while that influence was there, it would not be the branch, Jimmy Novak would choose.

Novak graduated from Parkview High School, South Hill, VA in 1994, He contemplated the military and knew he wanted something different that what he had grown up with, a different adventure, and that eliminated the United States Navy, and decided a strong no for the United States Air Fo...