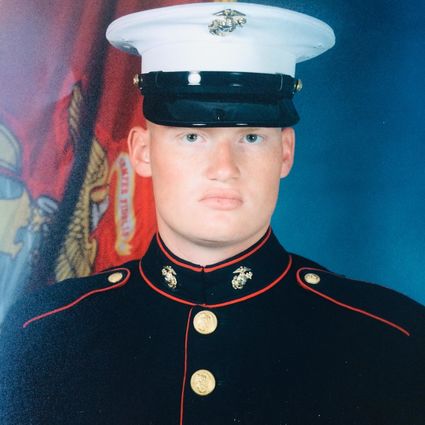 William Edward Vogler was born on June 1, 1983 in Souix Falls, South Dakota. His parents are Billy (Pop) and Terri Younglove and the late Terrance L. Vogler.

During his childhood, he moved to Jackson Hole, Wyoming, and graduated from Jackson Hole High School.

It was early in his senior year, Vogler made the decision to enlist in the military. "I went into the Idaho Falls recruiter and signed up under the delayed enlistment program while I was 17." Vogler said. "It was a decision I felt strong about, and still do today." he added.