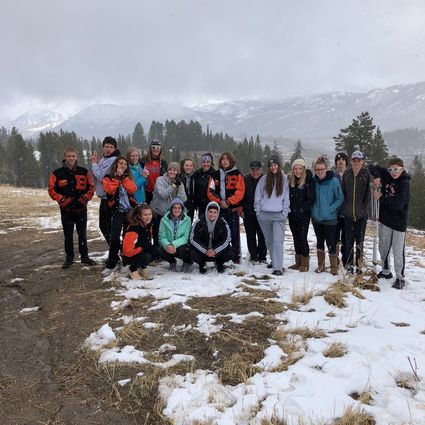 State Cross Country was held in the west for the first time and man oh man was it cold.  The winter storm and the "artic" chill went all the way to our bones. There was no snow on the ground, but of course, it started while our girls were taking the line.

It has been tough running at the 3A level these past two years, especially when comparing times at the 2A level for our kids.  This year would have been a battle with Wyoming Indian, bu...