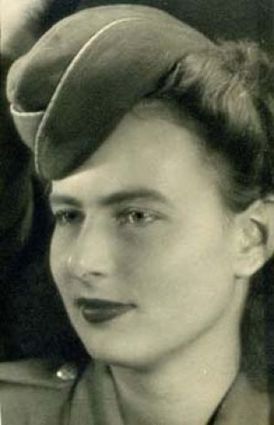 Hinson was one of seven children. During her junior year Oakborro High School, she left school to help work on their 40 acres farm as her father was going blind.

After the drought hit the farm, Hinson found herself in Charlotte, N.C working for Southern Asbestos. She worked there for a time and then applied to an international telephone company. "This was the best job I had there." she said.

During all this time and moving with the jobs,...