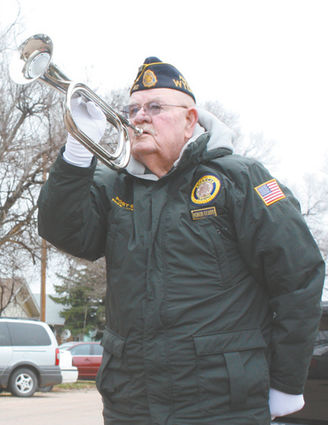 He was born January 16, 1937 in Commerce, Texas to Thomas Morgan and Gertrude V. Hilliard.

The United States Air Force sent him to Texas, where he finished boot camp, the year was 1955. Morgan would spend additional time in Texas, at Shepherd Air Force Base for further training, before heading to Wyoming's F. E. Warren Air Force Base.

Morgan landed back in the states at Laughlin AFB, Del Rio, Texas. His duties were li...