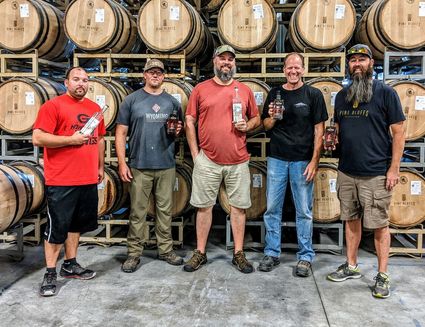 Pine Bluffs distillery, like many distilleries across the country, transitioned into making hand sanitizer when COVID-19 hit, but they found that the corn used to make the ethanol product would also make a better vodka.

"Our previous vodka was malted barley based... but why keep making it the old way? asked brown, after discovering that corn led to a better tasting vodka. "So, we made the s...