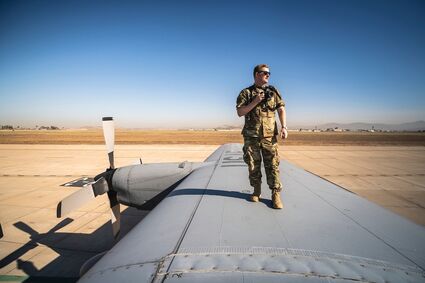 CHEYENNE, Wyo. – Two of Team Wyoming's own are among the winners of the 2020 National Guard Bureau Media Contests announced in late March.

The awards recognize military and civilian public affairs practitioners and military musicians for excellence in outst...