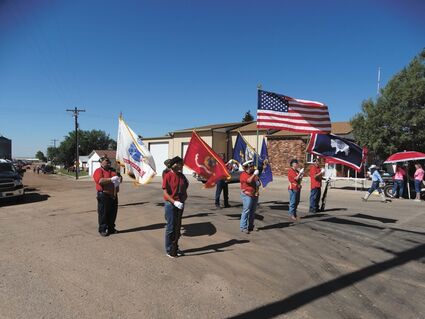 The History of Armed Forces Day: On Aug. 31, 1949, Defense Secretary Louis Johnson announced the creation of an Armed Forces Day to replace separate Army, Navy and Air Force Days. The single-day celebration stemmed from the unification of the armed forces under one agency -- the Department of Defense.