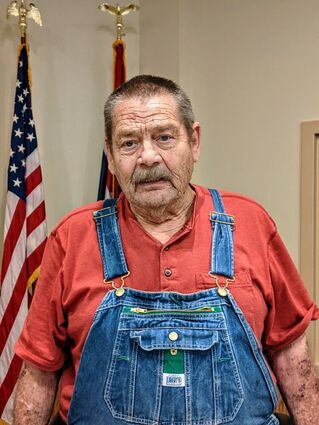 Voting was completed on May 11 for the Town of Burns council.

Rick Lakin, receiving 39 votes, coming in second with 36 votes is Dennis Bastian. Following up is Judith Johnstone with a total of 30 votes and Vernon Testerman who received 16 votes.

The swearing in for the Burns Town council will be next month.