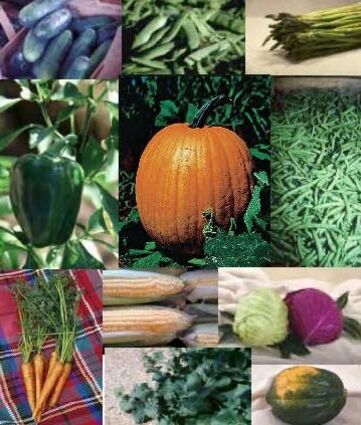 Photos courtesy of Univ. of Wyoming and Burpee Nursery. Cornucopia of a modern Thanksgiving meal.