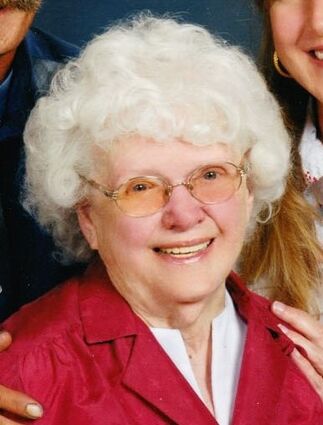 During World War II she worked at a bomber plant in Omaha, Nebraska then at the Kellogg's ereal plant while it was still in Omaha. While in Omaha she met Willis E. Rothermund and they worked there together until they were married on July 22, 1950 in Council Bluffs, Iowa. After they married, she was a homemaker and mother to their daughter, Kristie, who they adopted in 1965.