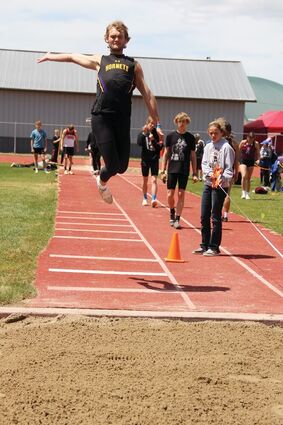 The track and field season has entered the post-season and the Hornets are buzzing with excitement. The Hornets traveled to Newcastle to compete against other 2A teams for the chance to attend State Championships in Casper next weekend. The top eight in individual events and the top four in team events will move on to state.