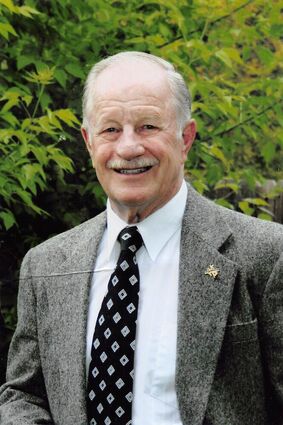 It is with heavy hearts and great sadness that the family of Lloyd Allen Eisenhauer announce his passing on May 20, 2022, in Cheyenne, Wyoming, he was 91 years old.

Lloyd was born August 6, 1930, in Wallace, Nebraska, to William "Harry" and Truly (Padgett) Eisenhauer. He was the fourth oldest of seven boys: Don, Delbert, Bob, Tom, Howard and Loren.

In 1942 the Eisenhauer family moved from Wallace, NE to Pine Bluffs, WY where he graduated from Pine Bluffs high school in 1948.