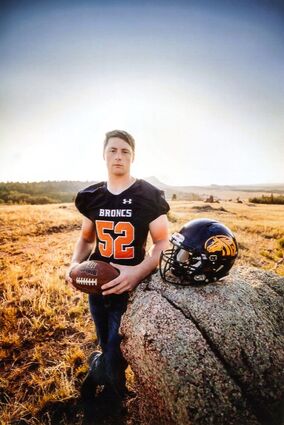 One of our local athletes Cody Winslow, has been chosen to play in the Wyoming Shrine All-Star Football game set for June 11th in Casper, Wyoming. Winslow played tackle and MLB on the football team but also was on the Burns Broncs wrestling team. Winslow was one of the wrestlers that went to state last year. He finished fifth in his weight category. Winslow was a 6ft 2in, 190lbs tackle that caught the South's coach's eye.

This will be the 49th time the Wyoming Shrine All-Star Football game has been hosted by the Shriners. The teams are split in a North and South region with athletes from...