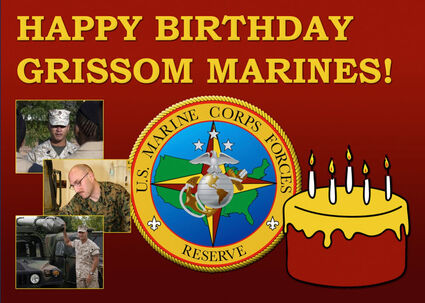 The Mission Of The Marine Corps Reserve

The Marine Forces Reserve is tasked with the mission of augmenting and reinforcing active duty Marine forces during a war or open hostilities, nationa...