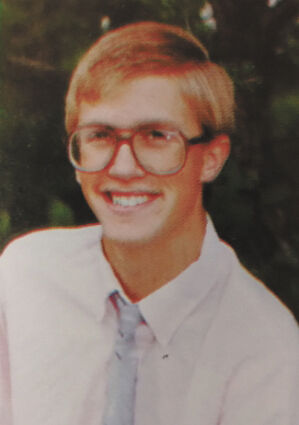 Jason Hanner came into this world on December 24, 1974 in Sidney, Nebraska to Meryl Hedgecock of North Platte and Donald Hanner of Bushnell. While he was an infant his family moved to Bushnell. His grandparents were the late Margaret (Bourlier) Hanner and Don Hanner of Bushnell. Hanner would reside in Bushnell through 8th grade, and then moved to Kimball, NE.

He would spend his high school years in Kimball and graduated from Kimball High School in 1993. "I am from Kimball County and it will always be special to me." said of his years in Nebraska.