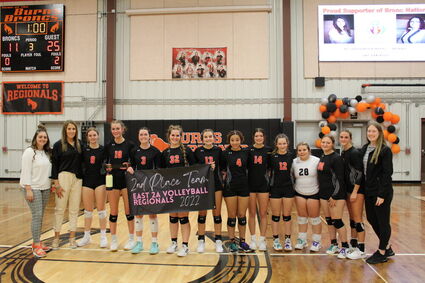 Game one was everything that a spectator could want to see. The Rams jumped out to a small lead in the beginning with a 1-4 start....