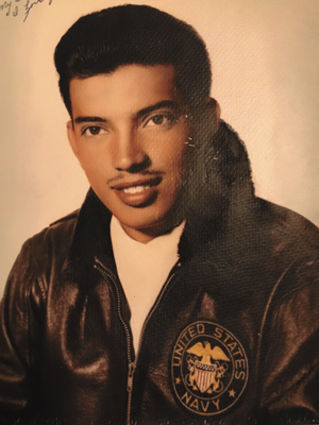 Frank V. Perez is a native to Eastern Wyoming. He was born in Albin on August 3, 1944. "My birth fame is that Doc Morris drove all the way out to our house just to deliver me!" stated Perez.