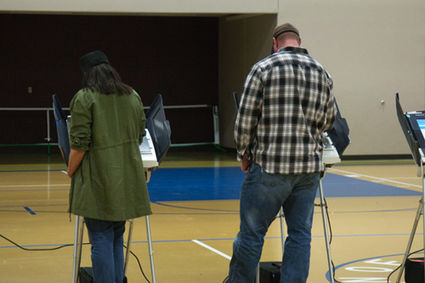 Several Wyoming counties had not reported their results as of press time and the number is subject to change.

The 2018 election marks the first in eight years in which the Wyoming Governor's Mansion was completely open. After being elected in 2010, current Governor Matt Mead won reelection in 2014.

He will step down after his term ends at the end of the year.