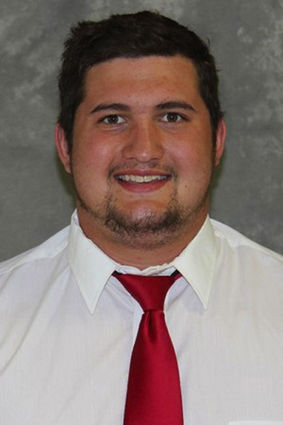 A 2014 Burns High School graduate has made a name for himself continuing his football career at Chadron State College in Nebraska.

This is the second consecutive year he has earned the honor.

In a CSC media release, head football coach Jay Long said Romsa has not allowed a single sack all season.

He has made 31 career starts on the Eagles' offensive line.