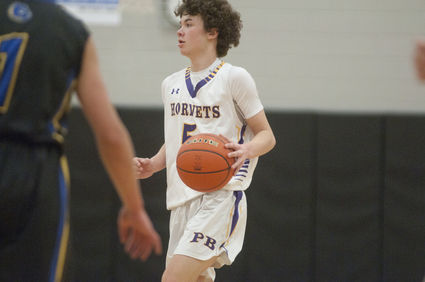 Last Friday's win makes the Hornets 8-1 on the year. That doesn't include a game that was still being played at deadline Tuesday night.

The game started out slow for Pine Bluffs with multiple lead changes throughout the first quarter and into the second.

However, by the end of the first half Pine...