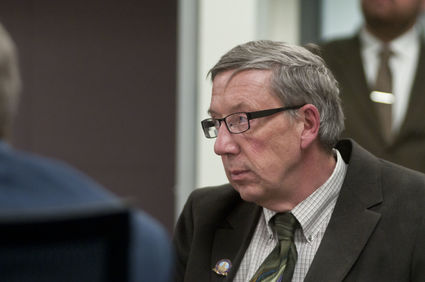 CHEYENNE - Under Wyoming law, a minor can get married with certain approvals. However, if someone in that marriage were to become a domestic violence victim, before turning 18, he or she would be unable to visit a safe house.

A bill in the Wyoming Legislature, sponsored by a group of bipartisan legislators, seeks to end that by outlawing child marriage outright.

House Bill 60 passed the House Judiciary Committee on a vote of 8-1 Thursday, January 14.

Sponsored by Rep. Charles Pelkey, D-Laramie, the bill would remove exceptions that, under current Wyoming law, allow children under the age o...