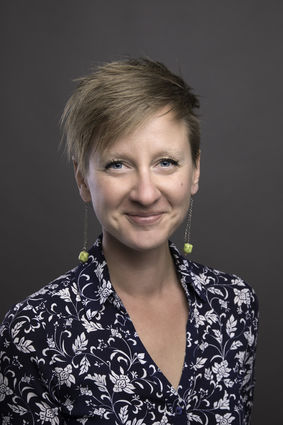 Above: Sabrina King of the ACLU.