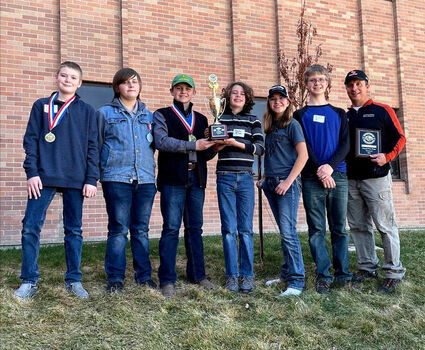 BHS and BJH competed in the Wyoming State Science Olympiad at Casper College on April 10. The JH team won 2nd place. They were tied for 1st but lost the tiebreaker.

Out of 20 events the JH won six gold medals, two silver, and one bronze.