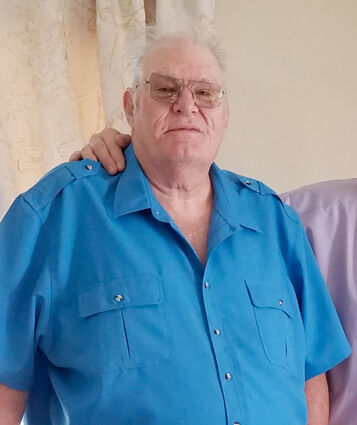 He graduated high school in 1966, and attended WyoTech and was one of the first graduates of the program. After that he served in the Air Force as a Staff Sergeant as a cable splicer. He then went on to work at John Deere in Pine Bluffs, then for the town as parks maintenance. Not only was he a volunteer fireman/EMT, but he was awarded as fireman of the year in 1977, volunteer of the year in 1985, and then the Longevity Award for PBVA in 199...