Kozak speaks out about county, crime and community 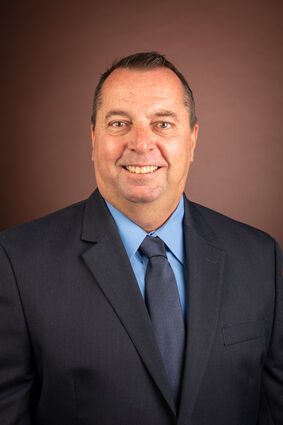 Brian Kozak is running for Laramie County Sheriff. He has a wife and two daughters.

Kozak has always been interested in law enforcement since he was a child. His favorite show was CHiPs.

He loves to ride the motorcycle fighting the crimes.

So, he joined the Mesa, Arizona Police department for twenty years. Kozak said, "It is the best job in the world."

He married his wife when he was a rookie, which was before he was a motorcycle cop. Janine told Brian that she hated the desert heat and would like to move to a cooler climate. Kozak said "I would like to retire before moving." Once he r...